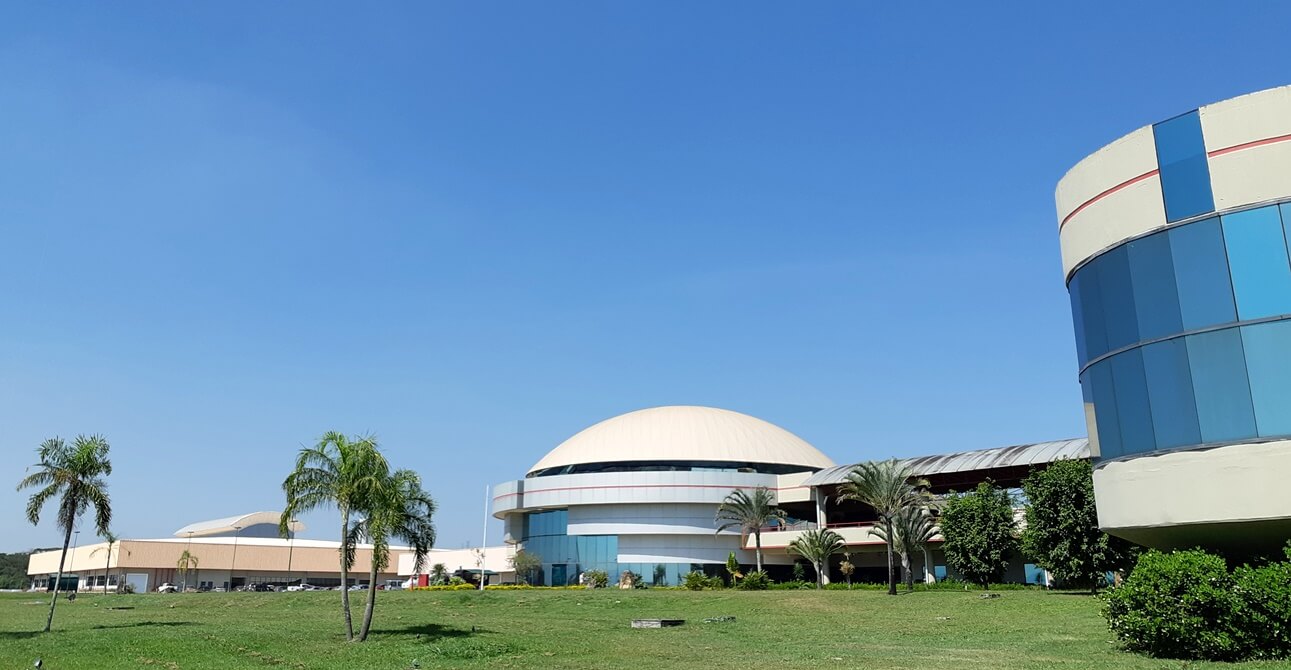 Although São Paulo remains the main city for the development of technological innovations, the interior of São Paulo State and the southern Brazilian capitals are gaining momentum. This is shown in the latest ranking of the most attractive startups for the corporate market by 100 Open Startups. There is a noticeable movement to create startups in mid-size cities, especially due to the proximity of technological parks, universities or large clients.

Autaza, from São José dos Campos (SP), which develops quality inspection systems for industries using computer vision, saw the possibility of the business growing within the city's Technological Park. Partnering with a major automotive industry in the region was also one of the main incentives for choosing the location for its headquarters. "In addition to providing adequate site for the company's activities, the Technological Park attracts customers, partners and also students from universities in the region to be our collaborators," explains Jorge Gripp, one of the startup's founders. In the ranking developed by 100 Open Startups and released in July 2019, Autaza appears among the highlights in Computer Vision.

See more in the full article in UOL website: https://www.uol.com.br/tilt/noticias/redacao/2019/07/18/regiao-sul-e-interior-despontam-como-polo-das-melhores-startups-do-pais.htm